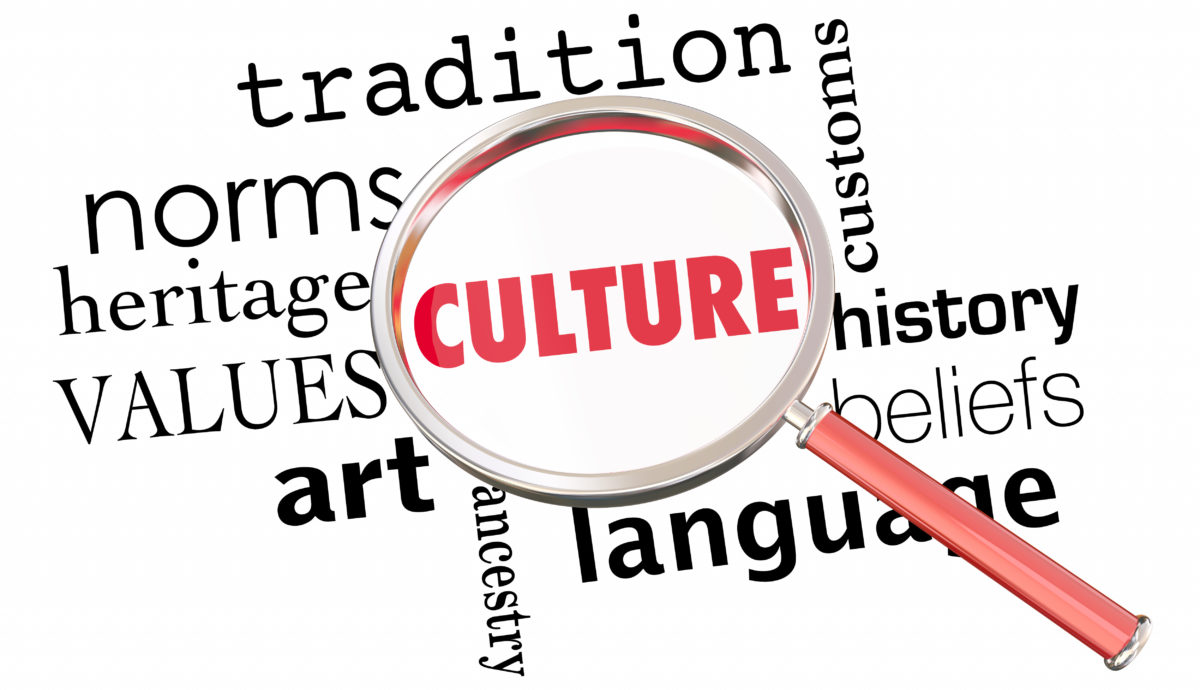 Over the decades, the American Psychological Association (APA) and other professional psychology organizations have provided considerable leadership towards the advocacy of equality. This commitment has undergirded the call for multicultural competency and humility in professional clinical practice and research and across a range of individual and group differences.  While clinical psychologists are called to multicultural competency and humility—via education, training, and supervision—we argue that ideology is another legitimate facet of multiculturalism that has been overlooked to the potential detriment of psychologists, trainees, and the client population as well.

We contend that such ideological bias, stemming from a sore lack of ideological diversity, bears implications for clinical practice. The ideological make-up of psychologists and social scientists are dramatically more left leaning than that of the general population (e.g., Gross & Simmons, 2007; Inbar & Lammers, 2012; Saad, 2019), and as such, psychologists will frequently treat clients with different ideological affiliations, viewpoints, and values. Failing to attend to ideological differences in clinical practice, especially when mismatches and misunderstandings between clinician and client ideology take place, can potentially result in interfering with the therapeutic process and alienating one’s client. This outcome is a particular concern should promotion of the clinician’s personal or professional ideology over appropriate clinical goals occur (e.g., treatment recommendation in APA 2018 Guidelines for Psychological Practice with Boys and Men).

Bias and discriminatory behavior towards some psychologists, and clients, because of the minority group or culture to which they belong clearly undermines the call for multicultural competency and humility, as well as the broader ethical principles of professional psychology. We argue that the promotion of ideological diversity and sensitivity would serve to reduce the consequences of ideological bias. Clinical psychologists, despite considerable self-reflective capacities and practices, are not immune to the influence of confirmation bias, motivated reasoning, or the pitfalls of groupthink, among other cognitive biases. Nonetheless, we bear responsibility towards the public welfare. It behooves us to understand and appreciate different viewpoints (see Haidt, 2013 and Haidt & Graham, 2007) and apply this knowledge and understanding, as appropriate, within the clinical context, as well as in other professional roles. Similarly, when consuming and producing social and clinical research, a recommitment to objective scientific inquiry and process (vs. well-intentioned ideological agendas), will help to reduce the influence of ideological bias.

Gross, N. & Simmons, S. (2007). The social and political views of American professors. Working Paper presented at a Harvard University Symposium on Professors and Their Politics, October 6, 2007.